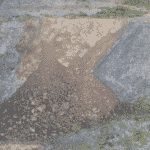 As part of a research project, we have been documenting shallow failures in local greywacke rocks, with the objective of carrying out back analysis to get a better understanding of shear strengths along the failure surfaces.
This failure was of interest to us, and we have used the UAV data to build a slope model that we can analyse in 3D. This note explains how we went about that using the computer program TSLOPE. 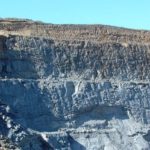 In 1996 a slope failure occurred at the Round Hill open pit mine, operated by Macraes Mining Company Ltd. The slope failure was well documented. We have taken the relevant data, and developed a three dimensional slope model, using TSLOPE to carry out 3D limit equilibrium analysis of columns overlying a shear failure surface. We show by our study of this open pit mine failure that there can be a significant difference between factors of safety calculated using 3D and 2D analyses. 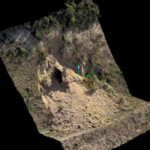 TAGAsoft flew an unmanned aerial vehicle (UAV) over Winstone Aggregates’ Belmont Quarry to record detailed photographs of localised bench failures. A 3D model was created from the cloud of points using Maptek™ I-Site™ Studio tools. The modelled surfaces were then imported into TSLOPE, and 3D slope stability back analyses was carried out.

A 3D model of a farm irrigation dam was built using Leapfrog®. The modelled surfaces were then exported to TSLOPE, and 2D and 3D slope stability analyses carried out. The analyses show that 2D results are conservative when compared with equivalent 3D analyses. 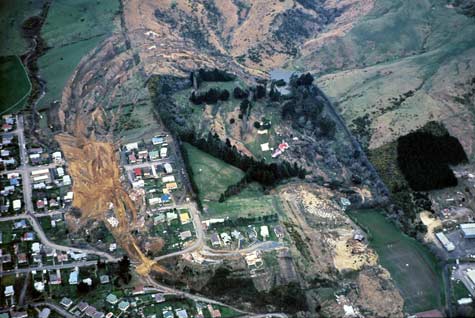 In 1979 a landslide affected part of the Abbotsford area, South Island New Zealand. Some 69 houses were either destroyed or relocated. The landslide was subsequently well documented; we have taken the published data and built a Leapfrog® model. The surfaces were exported from Leapfrog® to TSLOPE, and 3D slope stability analyses compared to 2D analyses previously reported. 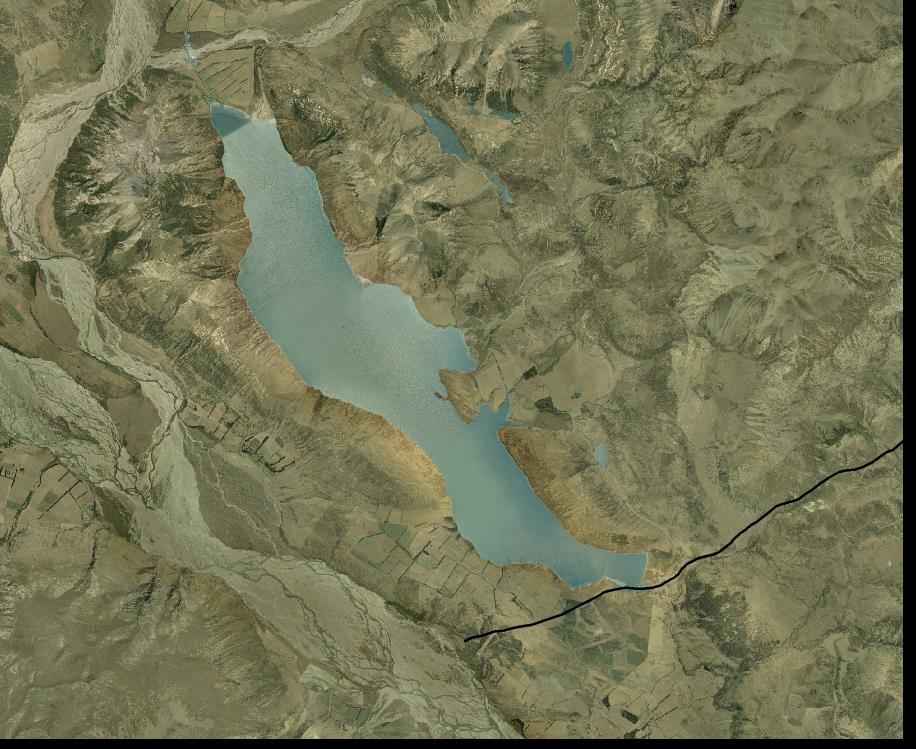 As part of a student project at University of Canterbury a landslide at Peak Hill, South Island New Zealand, was modelled and analysed using TSLOPE. Comparisons were made between 3D and 2D slope stability analyses.